What is Rails Girls?

Rails Girls is a non-profit event that aims to give tools and build a community helping women understand technology and create their own projects.

Rails Girls was launched in 2010 in Helsinki. Planned as a one-time event, it gained great support from the participants, who later contributed to the organization of the next editions. The event has been since organized in other cities. From then on, it takes place regularly in many countries throughout the world.

In Moldova, the first edition took place in Chișinău, in May 2015.

Rails Girls Chișinău guides the participants in building their own web applications. We offer a template project, that can be easily adjusted to cover a large spectrum of ideas. During the event the participants will be able to develop their projects following the guide and with the help of the Rails Girls’ mentors.

What is the format?

The event consists of 2 workshops carried out during Saturday and Sunday from 10 a.m. to 6 p.m. (around 16 hours of coursework).

Women with no specific technical background or prior programming experience.

How much does it cost?

The participation is free of charge. You will need a laptop and the desire to learn.

Things to keep in mind:

The guide is written in English, so you will have to know some basic English in order to follow it.

We try to invite to the workshops those applicants who have no or very little experience with programming.

You don't really have to prepare for the workshop, but if anyways you want to try Ruby before, you can check the interactive tutorial at tryruby.org or take the Ruby course at codecademy.

The event will take place

Our Mentors and Organizing Team: 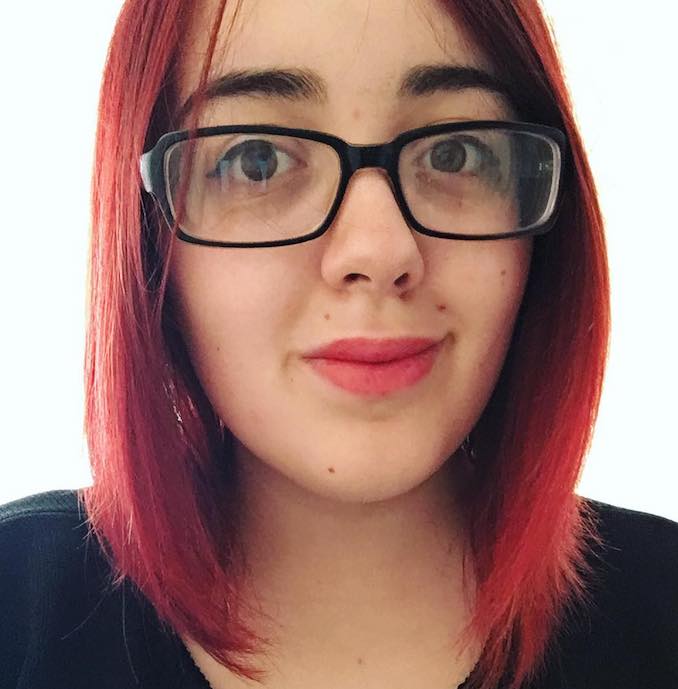 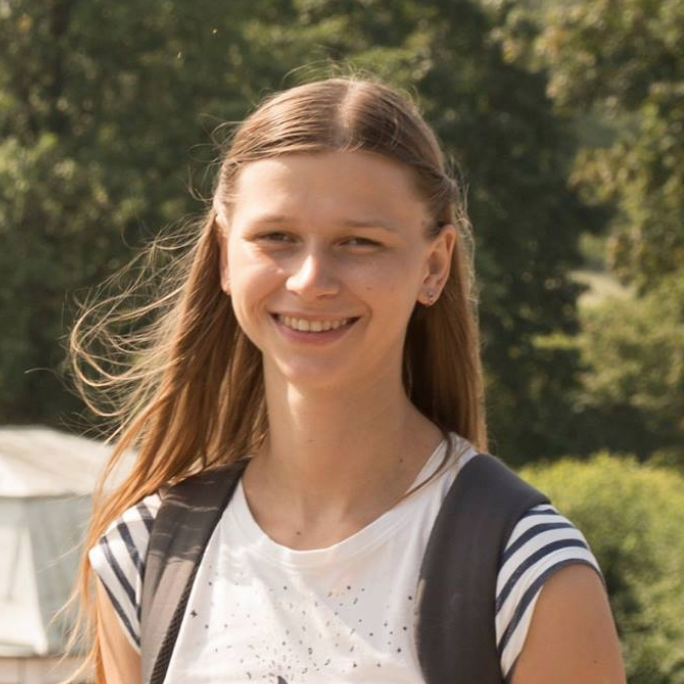 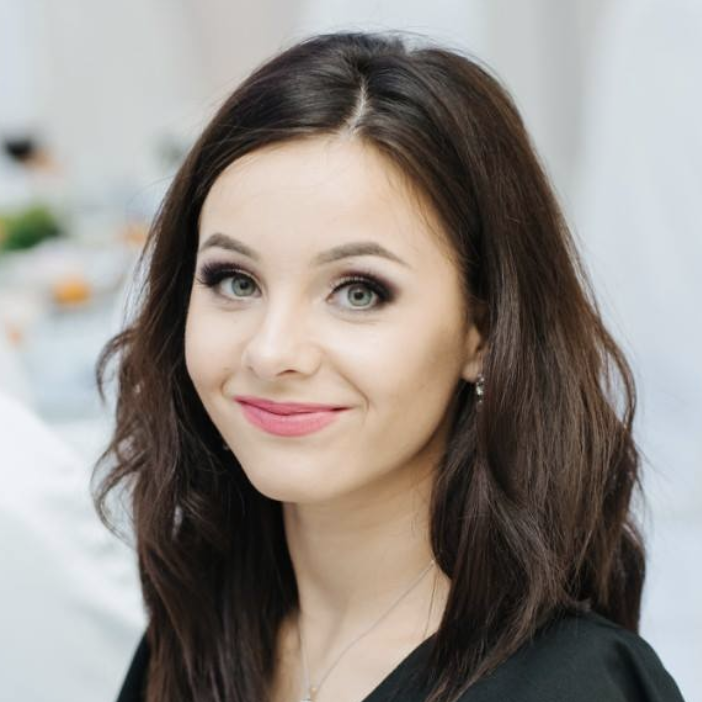 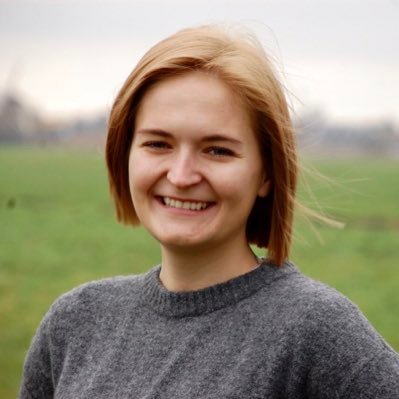 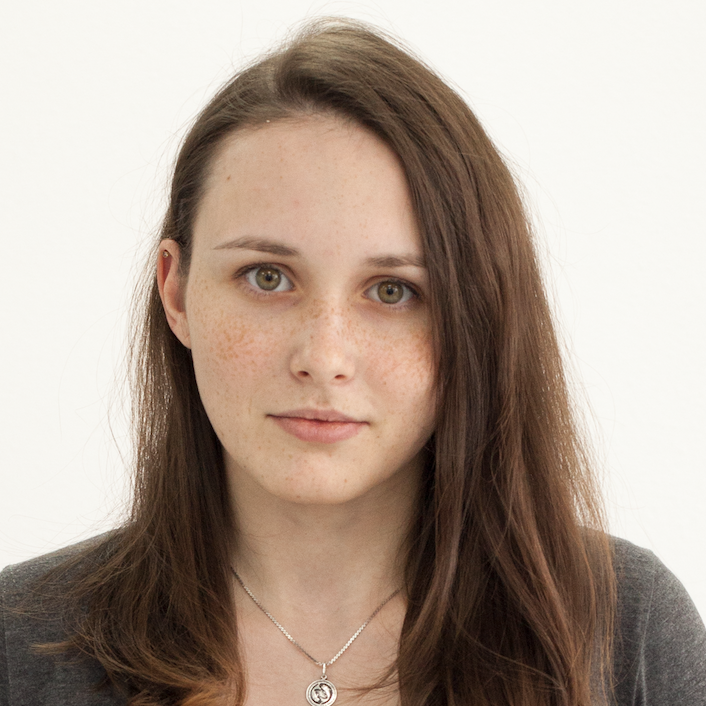 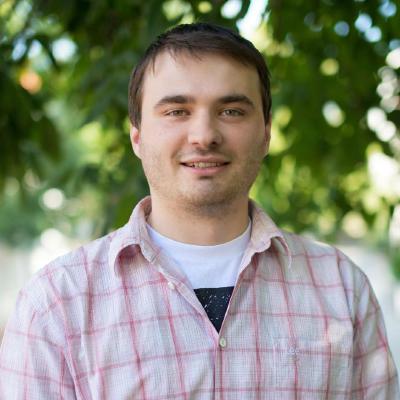 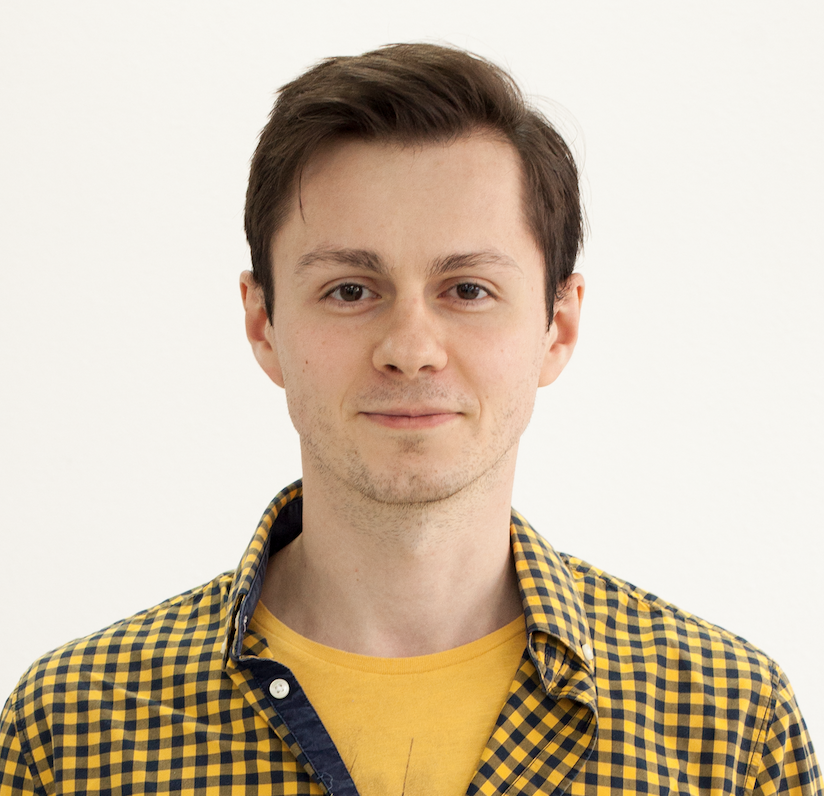 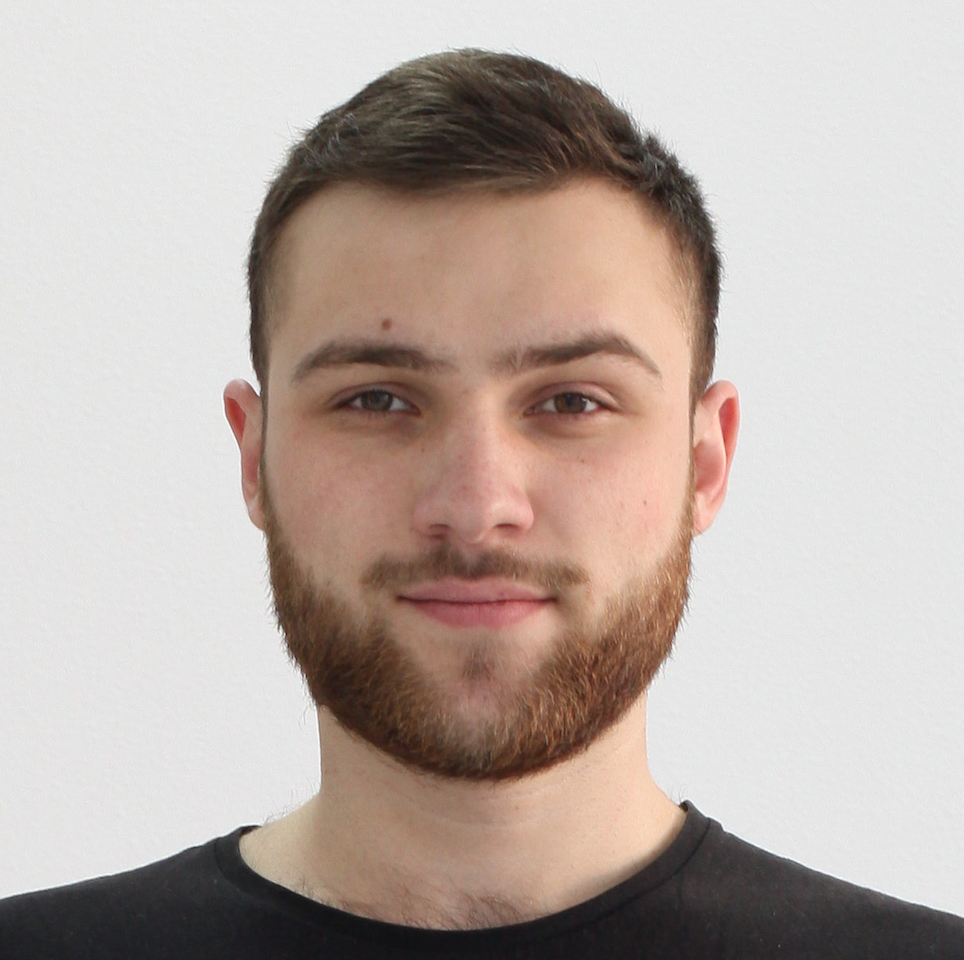 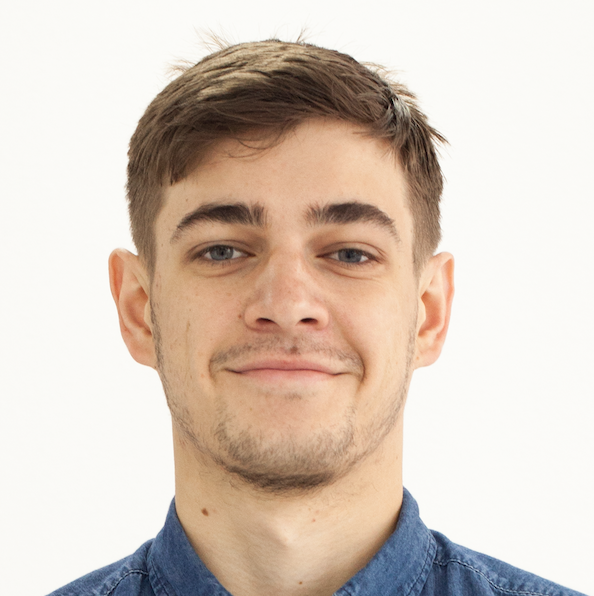 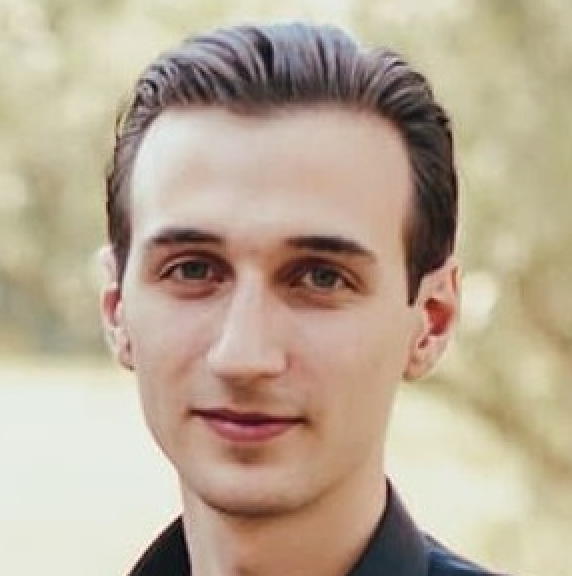 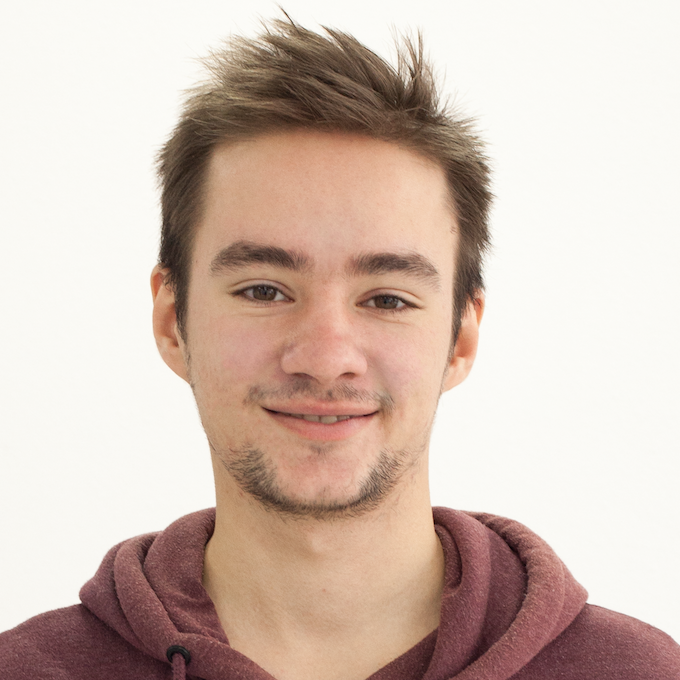 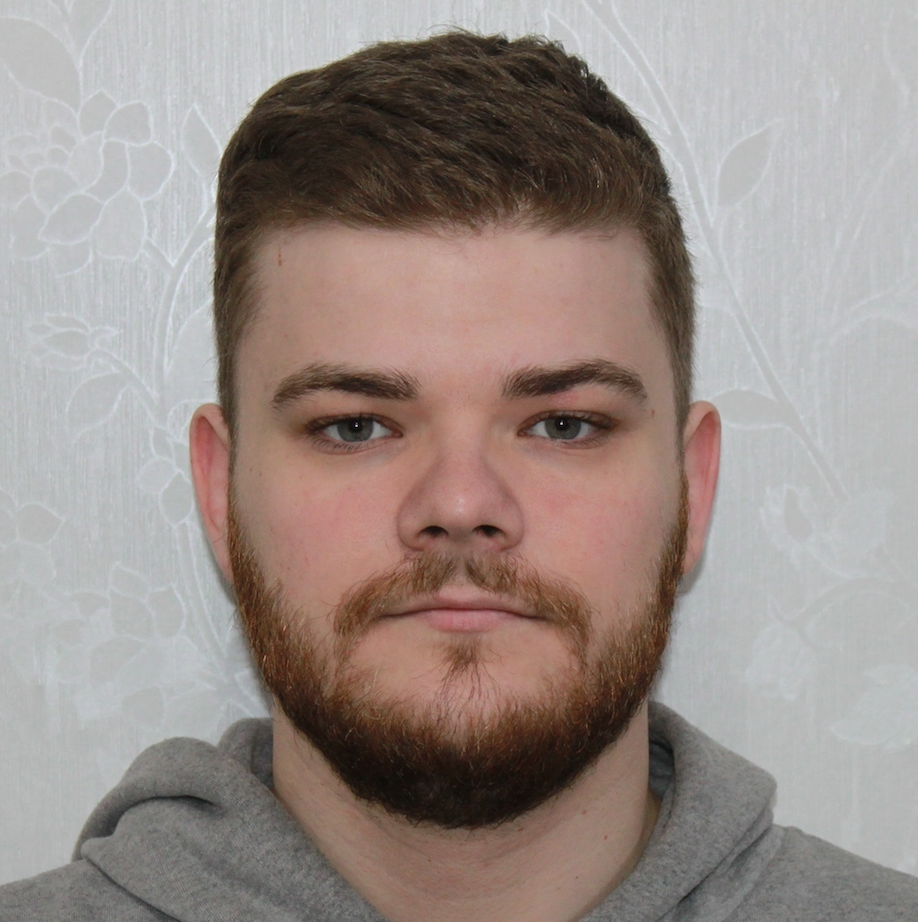 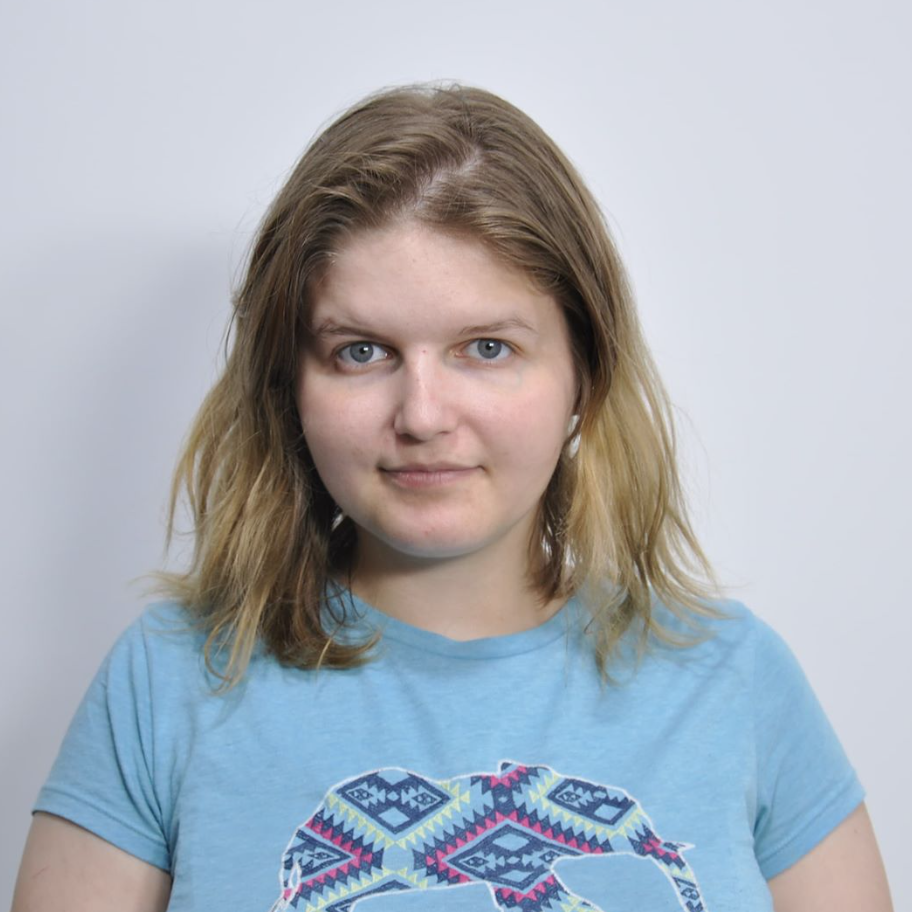 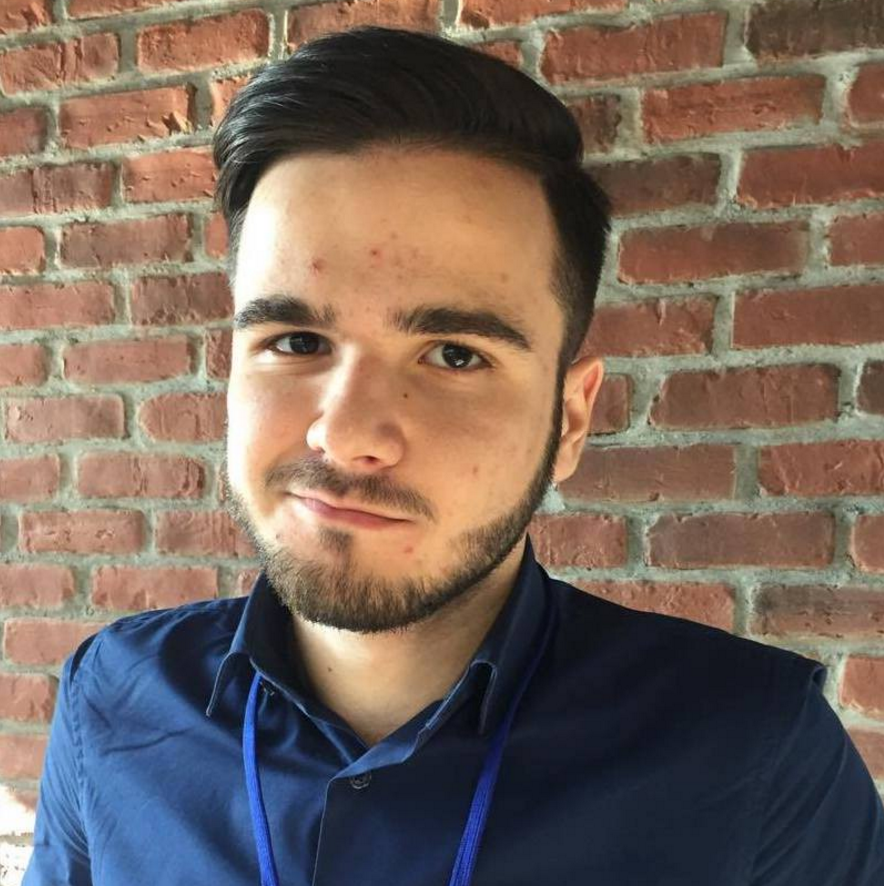